Welcome to our website!  Please take a moment and browse around, read about our history, look into your eligibility to join our ranks, and leave a message for the webmaster or the public.  As you do so, please keep in mind the purpose of the Sons of the American Revolution.  It is, simply put: “to perpetuate the memory of those who, by their services or sacrifices during the war of the American Revolution, achieved the independence of the American People.”

Ewings Chapter, Sons of the American Revolution: A Brief History 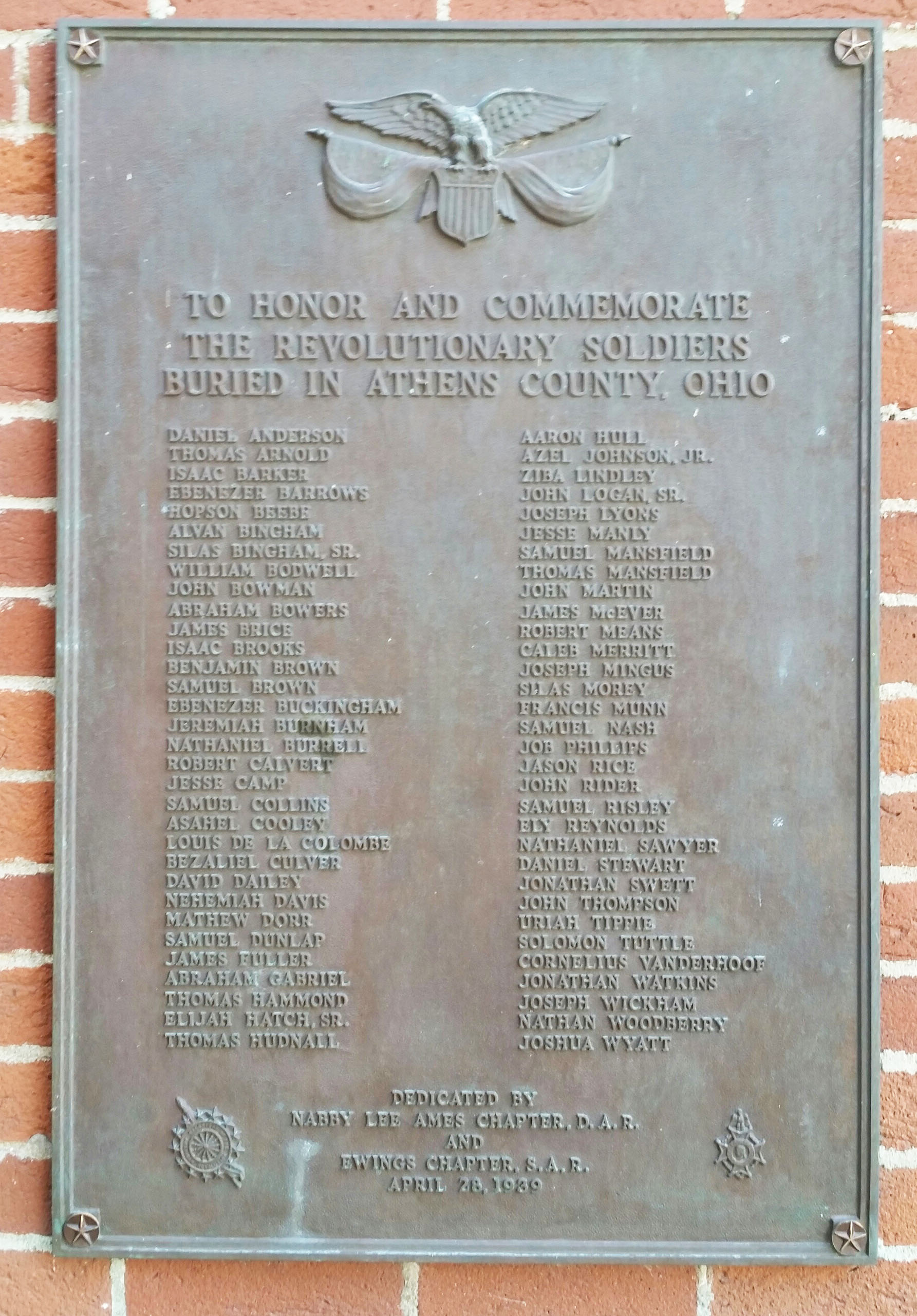